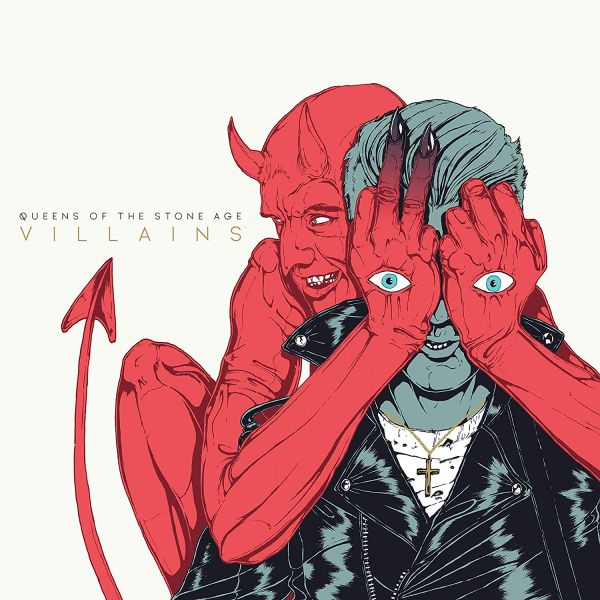 Queens Of The Stone Age

Villains is the seventh studio album by American rock band Queens of the Stone Age, released on August 25, 2017 through Matador. The album was announced on June 14, with a teaser trailer taking the form of a comedy skit featuring the band performing a polygraph test with Liam Lynch.