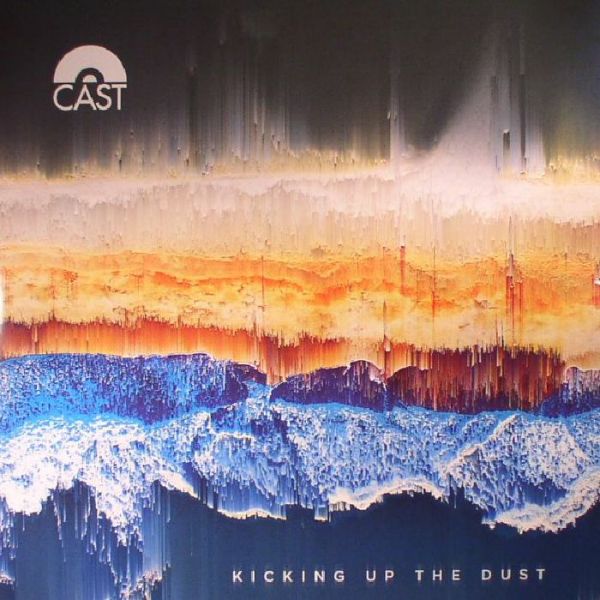 Kicking Up The Dust

Kicking Up the Dust is the sixth studio album by the English band Cast, released on 21 April 2017. Produced by Al Groves, it is their first album recorded with bassist Jay Lewis, replacing founding member Pete Wilkinson who left the band in 2014.