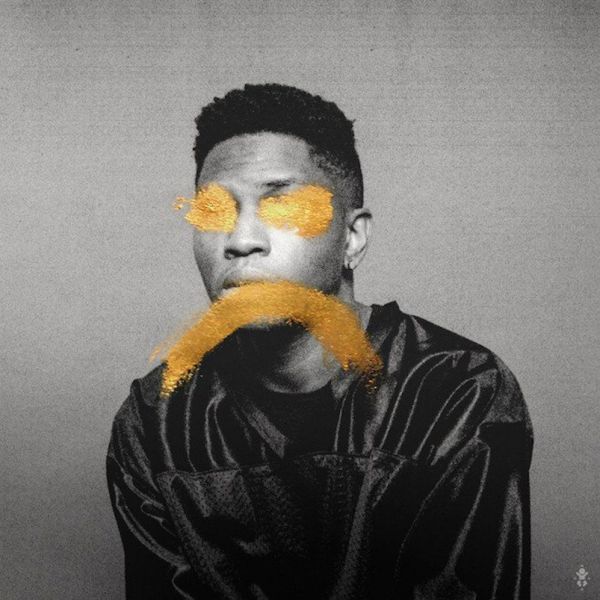 Ology is the debut studio album by American singer Gallant. It was released on April 6, 2016, by Mind of a Genius Records and Warner Bros. Records. The album was supported by the singles "Weight in Gold" and "Skipping Stones", featuring Jhené Aiko. The album debuted 24 on the US Billboard 200 chart.